About Paul and Laura

Hopefully that covers everything?

You're still here? And you want more? Well ok, here's how the couple known as Pauliver came to be! 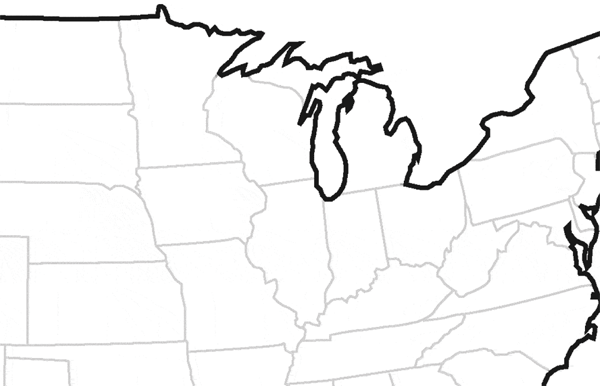 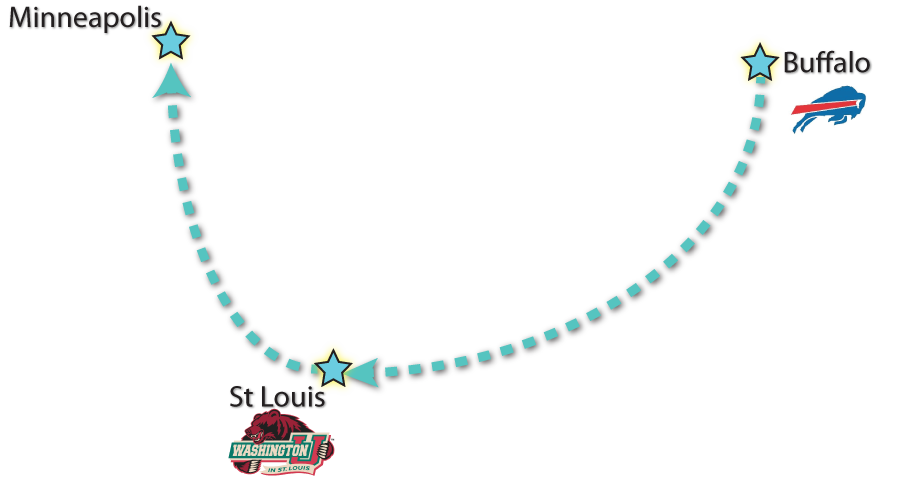 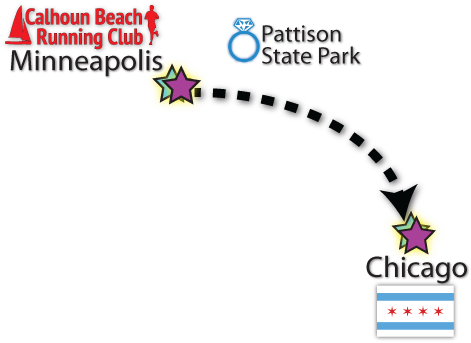 Buffalo: or more specifically Grand Island, New York:
The only hometown with a cover charge! The Buffalo region is home of the Buffalo Bills, Buffalo Sabres, Chicken Wings, and Paul. Paul grew up in what the locals call "The Glory Years." These, of course, are the years when the Buffalo Bills were actually good. Not good enough to win any Super Bowls, but good enough to make 4 in a row!

St Louis, Missouri:
It's the city with the Arch! In no way affiliated with East St. Louis. This is where Paul went to Washington University in St. Louis. Which is the actual name of the college so you don't get its location confused. Here he studied the way of the computer, ran a lot, and did other college-y things.

Minneapolis, Minnesota:
Where summer is nice (if you can get the day off!) and winter never ends!
Paul came up here to work for Medicom Health Interactive, a small health-focused software company.

Sioux Falls, South Dakota:
The Biggest City in the Best Dakota!
Here Laura developed her love for the outdoors, art, and running. She spent several summers in the sun as a camper (and later, a handful more as a counselor) at Leif Erickson Day Camp. Growing up, she also took art classes and learned to make jewelry. Finally, Laura got an early start on her running career by running cross country in the fifth grade.

Northfield, Minnesota:
The best field in Minnesota! In no way affiliated with Southfield, Eastfield, or Westfield, Minnesota. This is where Laura went to St. Olaf. Here, she slacked her way to a triple major (Art, Economics, and Math) while running cross country and probably saving baby orphans from drowning.

Minneapolis, Minnesota:
Headquarters of the land of 10,000 lakes. Also headquarters for General Mills. It was here Laura started her career in finance. And despite General Mills' baking background and Betty Crocker's encouragement, Laura refused to cook the books. She got to dress up as Lucky the Leprechaun and the Trix Rabbit and brought home more free Hamburger Helper meals than was recommended for human consumption.

Minneapolis, Minnesota:
Paul and Laura met here at the Calhoun Beach Running Club. Paul was coaching the club when Laura joined to train for the Twin Cities Marathon. The couple hasn't stopped running together since then, but are considering slowing down briefly to get married.

Pattison State Park, Wisconsin:
Paul and Laura got engaged here. There is a whole section of this site for you to read about that!

Chicago...or specifically Evanston, Illinois:
Situated on Lake Michigan just a stone's throw north of Chicago, this is the city where Paul and Laura currently reside.
It is where Paul pretends to work from home for Medicom Health and Laura goes to school to get her MBA at Kellogg. We try to keep both of these secret as Paul doesn't want Medicom to find out about "nap time" and Laura doesn't want General Mills to find out about Kellogg. Though, upon further review, by writing that last sentence we probably let the cat out of the bag.

SEE THE COUPLE TOGETHER